Check out this video walking through using DataStation to find top referring domains out of this site's nginx access logs. Or, read on to learn more about the new features in this release. 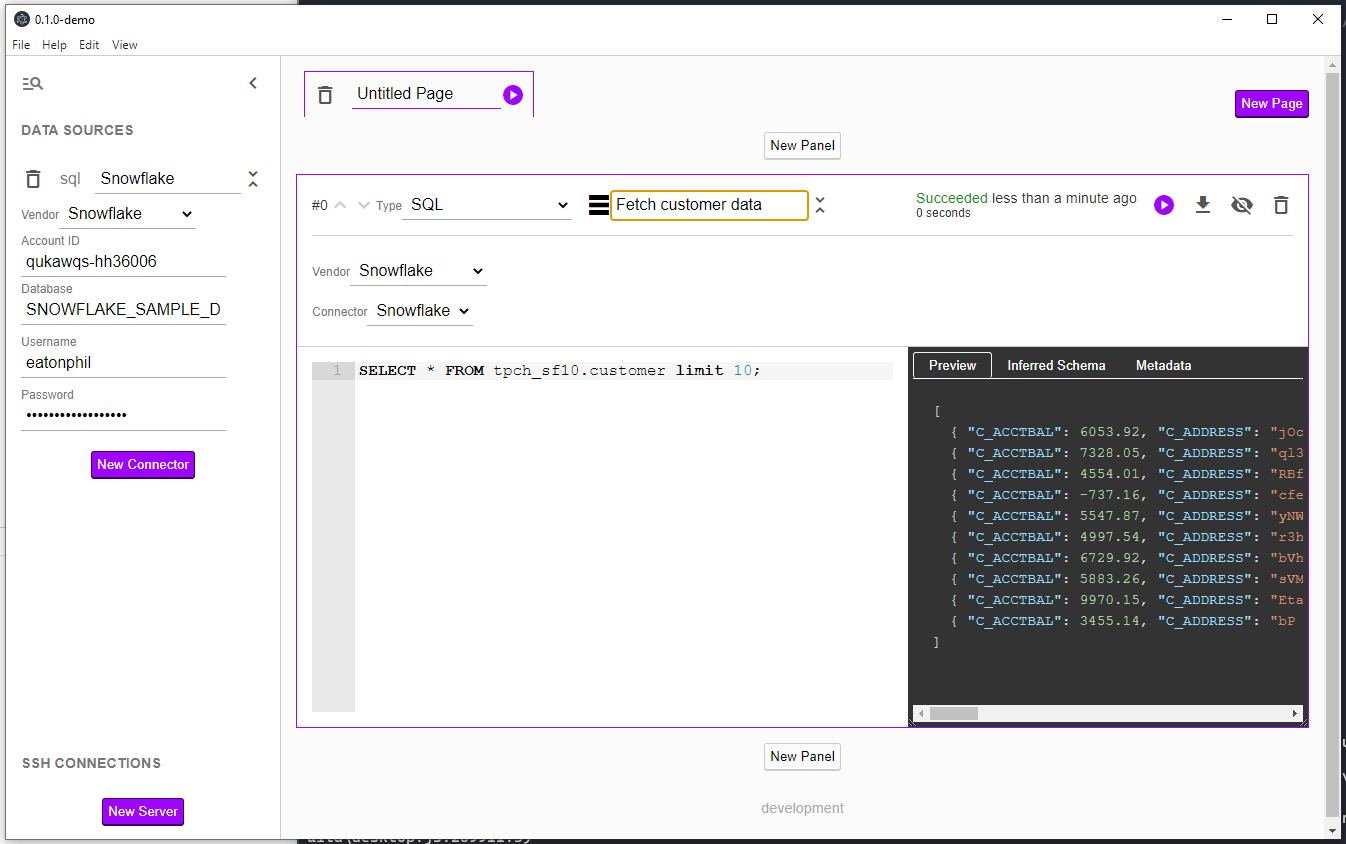 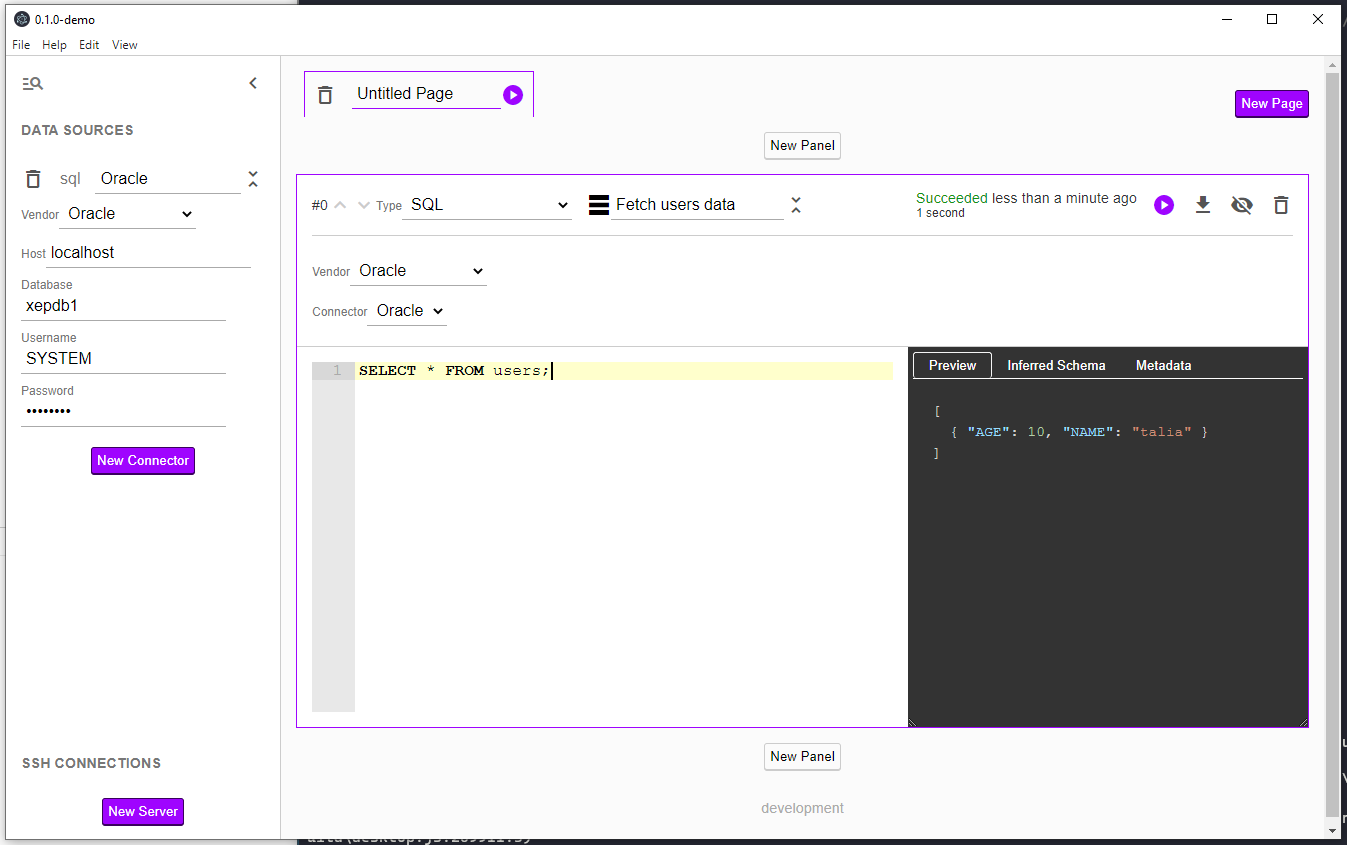 Having code panels to facilitate all kinds of data transformations is awesome. But for the simple tasks, setting up the code is a hasle. The Visual Transform panel allows you to click to filter, group, sort, and limit against another panel. This makes it even faster to get basic projects set up. 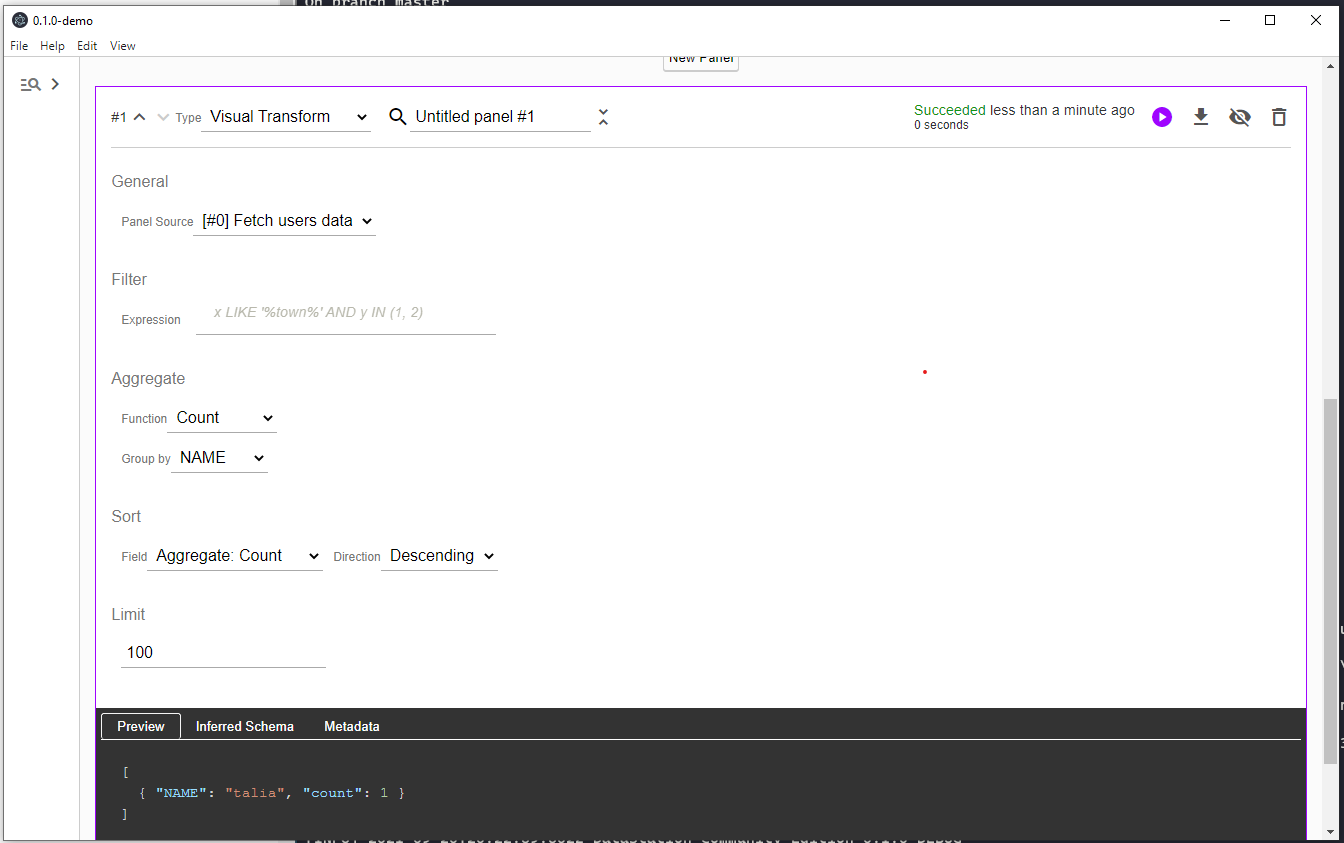 This release now automatically generates a signing key on install. It is unique to your computer. It is used to encrypt and decrypt database and SSH passwords as needed. Under the hood DataStation uses the TweetNaCL library.

One of the most exciting things happening in DataStation right now is the option to run it on a server. Not only does this make it easier to share code and data with other people, it also makes it possible for DataStation to support recurring, scheduled runs and exports of projects.